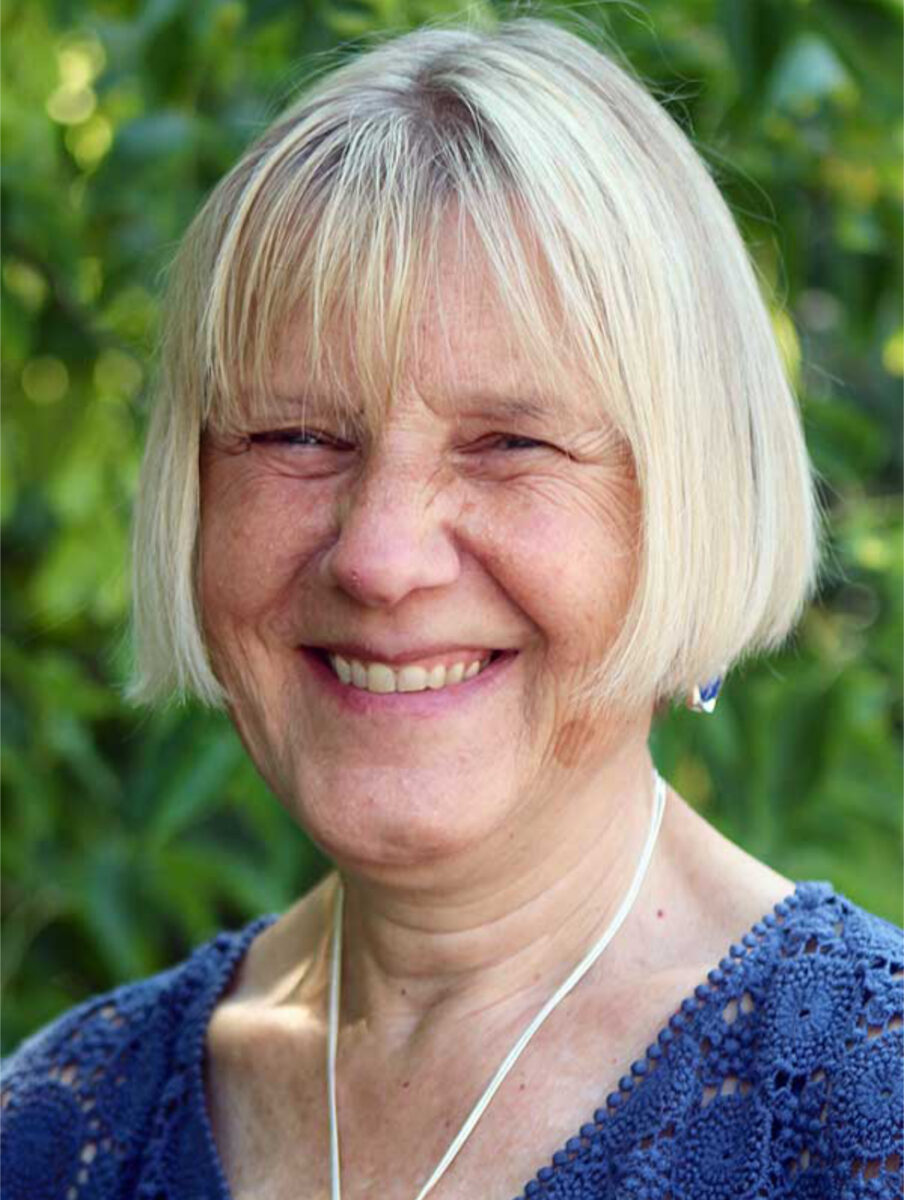 I am a social worker working with parents and children ages 0-3, most of whom have undergone some form of early trauma or abuse and neglect. I was just introduced to your card decks during a training sponsored by the Michigan Association of Infant Mental Health, titled “Relational Poverty and Early Trauma,” presented by Diane Kukulis. We did a few exercises with both the COPE and 1001 decks and it was a very powerful experience as these cards evoked feelings in a profound but safe way.

I would like to use these cards with parents and the young children I work with, as often “talk” therapy doesn’t work. I’ve used Tarot decks and images from Soul Collage cards that have provided useful imagery, but your deck had cards such as the girl and the dog hugging or the various nurses or medical people that would help so much with children who have been hospitalized and separated from family, or traumatized by medical procedures from an early age.

I also see young children or babies who are placed in the foster care system due to trauma and abuse, or who are from orphanages outside the United States then brought to the US. The OH images would be so helpful in assisting non-verbal children and adults who are experiencing emotional flooding in the limbic system of the brain or brain stem and can’t access language to process their traumatic experiences.

Thank you for making these cards and doing the work that you do!